We are thrilled to present The Wolf Queen by Tabitha Caplinger, published by Blue Ink Press. 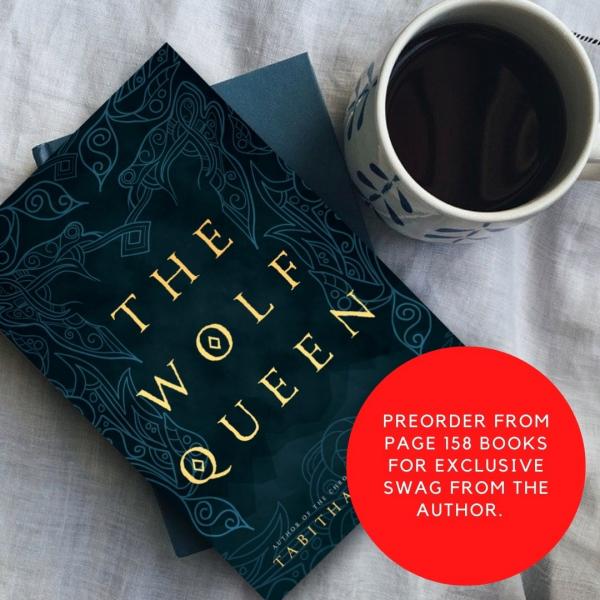 Everyone who pre-orders will receive an annotated first chapter (PDF) of The Wolf Queen, and the first 75 who pre-order will also receive a bookmark, map postcard, signature plate, and character cards.

To get in on the swag, fill out the form, and send your proof of purchase using this link: https://forms.gle/FqgFDvDCaAnyHyWd9

Ylva was raised by wolves. That is the story the villagers tell of their Wolf Queen. The truth is far more miraculous. Her Gift, bestowed by the Light, enables her to see deep inside the hearts of men.

Prince Rohan considers the Light mere superstition and only believes in what he can see with his own eyes.

But a great evil is infecting the Four Realms. The battle between the Light and the Darkness is no longer bound to human hearts, and words Ylva and Rohan thought were just legend are being whispered again. The dragon is rising. 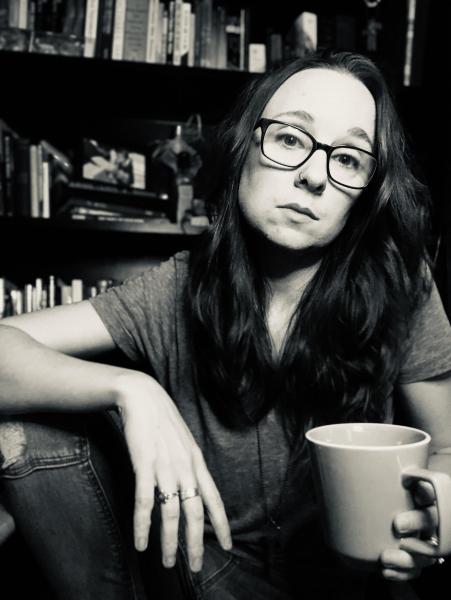 Tabitha is the author of The Chronicle of the Three Trilogy, a Christian urban fantasy. She gets way too emotionally invested in the lives of fictional characters, whether it’s obsessing over a book or a TV show. When she’s not writing, she’s reheating her coffee, binge-watching a new show, or teaching God’s Word to students. Tabitha, her husband, and two beautifully sassy daughters live to love others...and for Marvel movies.