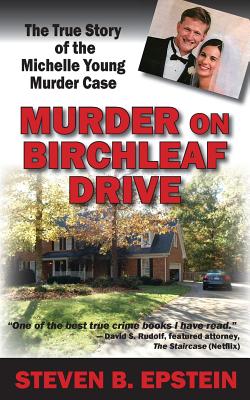 Was Jason the monster who bludgeoned his beautiful wife to death, leaving his toddler alone for hours to walk through her blood? If so--would he get away with it?

To the outside world, Jason and Michelle Young lived a storybook life--an attractive couple with great jobs, a beautiful home, a precocious two-year-old daughter, and a baby boy on the way.

Soon after the 29-year-old pregnant mother's brutally beaten body was discovered on their bedroom floor, a very different picture emerged. Of a marriage crumbling at its foundation. Of a meddlesome New York mother-in-law whose running critique left Jason frustrated and angry. Of a 32-year-old man who behaved like a frat boy rebelling against adult responsibilities.