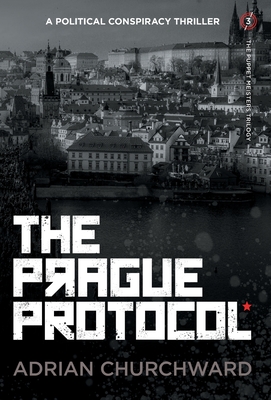 This is book number 3 in the Puppet Meisters Trilogy series.

A shocking assassination. A lethal cover up. Can a prominent British lawyer smash a conspiracy before he becomes the next victim?

Human rights lawyer Scott Mitchell's idealism has turned to cynicism. So when a top UK politician is assassinated, he's not surprised to discover an incriminating list of names linking his wealthy Russian oligarch client to the crime. But he's shaken to the core when the victim's lawyer is brutally tortured and killed.

With MI6 and the police determined to string him up for the murder, Mitchell uncovers evidence of a worldwide money-laundering operation. But as the people with the truth die one-by-one, he must choose his allies carefully...or pay with his life.

Can Mitchell prove his client's innocence before he winds up in the killer's crosshairs?