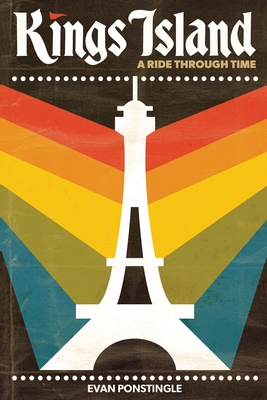 In 1972, one of America's favorite playgrounds opened with great fanfare. Inspired by the post-Disneyland theme park boom, operators of a small amusement enterprise near Cincinnati realized they needed to go bigger-or go home. They chose big, and so they proceeded to design and build a magnificent property in conjunction with Taft Broadcasting, owners of the popular Hanna-Barbera characters.

The complete story of Kings Island has never been told before now. Learn how the park came about, how it transformed over the years, and enjoy the stories behind your favorite attractions. But don't just read about it-hear it directly from park officials who served throughout Kings Island's history, including the man who started the whole thing from the beginning-Gary Wachs.

Kings Island: A Ride Through Time pays tribute to a grand park that millions of guests have fallen in love with for half a century.