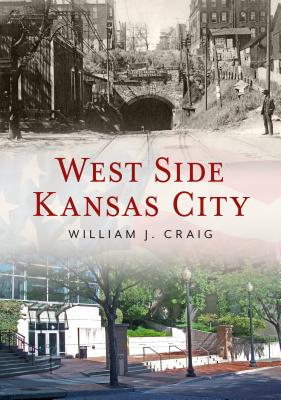 The West Side of Kansas City can trace its development and growth back to the pioneer days when Kansas City was the last vestige of civilization for people heading out west. During the Western expansion, the West Bottoms became the location for suppliers looking to outfit the pioneers with the supplies they would need for their trip. Later, those same suppliers would become dry-goods businesses and clothing manufacturers. The residential sections of the West Side were originally inhabited by the upper class of Kansas City. Over the years, the neighborhood's residents moved out and middle-class families moved in. The area also was heavily settled by Mexican immigrants during the turn of the century and remains that way today. During the 1960s, large sections of the area were condemned in order to build highways, which caused a decline in population. Today, the area has seen a resurgence and is a hidden gem of Kansas City.