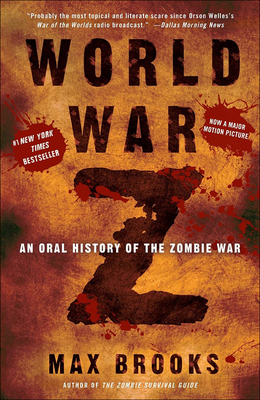 NOW A MAJOR MOTION PICTURE
We survived the zombie apocalypse, but how many of us are still haunted by that terrible time? We have (temporarily?) defeated the living dead, but at what cost? Told in the haunting and riveting voices of the men and women who witnessed the horror firsthand, "World War Z," now a #1 "New York Times" bestseller, is the only record of the plague years.