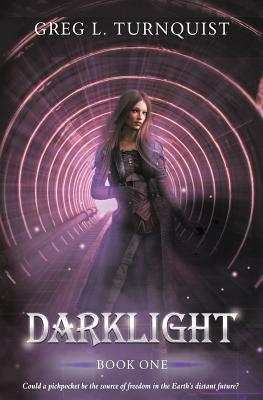 Snitch, a young woman who grew up on the streets of Kelmar as a thief, has learned something terrible. The regime's evil military ruler has learned the hideout location of the resistance she joined and ordered an all out assault. Combined with the captain of the disbanded royal guard, a political prisoner, a duke's daughter, and an old advisor, can her team survive and free Kelmar?