The Tree and the Vine (Library Binding) 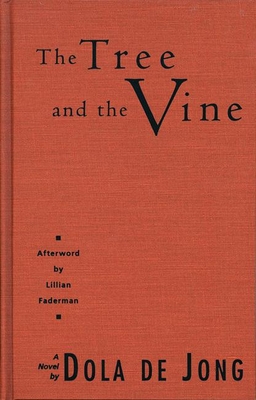