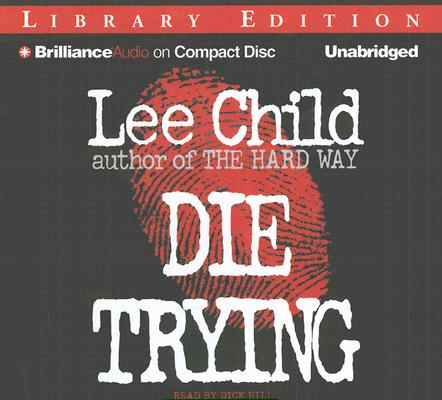 By Lee Child (A), Dick Hill (4)
Email or call for price.
It's Complicated, please contact us