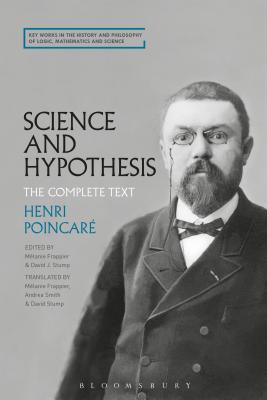 Science and Hypothesis is a classic text in history and philosophy of science. Widely popular since its original publication in 1902, this first new translation of the work in over a century features unpublished material missing from earlier editions.

Addressing errors introduced by Greenstreet and Halsted in their early 20th-century translations, it incorporates all the changes, corrections and additions Poincar made over the years. Taking care to update the writing for a modern audience, Poincar 's ideas and arguments on the role of hypotheses in mathematics and in science become clearer and closer to his original meaning, while David J. Stump's introduction gives fresh insights into Poincar 's philosophy of science. By approaching Science and Hypothesis from a contemporary perspective, it presents a better understanding of Poincare's hierarchy of the sciences, with arithmetic as the foundation, geometry as the science of space, then mechanics and the rest of physics. For philosophers of science and scientists working on problems of space, time and relativity, this is a much needed translation of a ground-breaking work which demonstrates why Poincar is still relevant today.