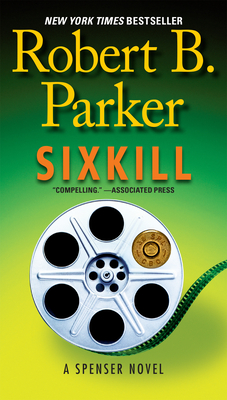 This is book number 39 in the Spenser series.

A bad-boy movie star named Jumbo pushes the limits of his reputation when he's accused of rape and murder. When the Boston PD calls on Spencer, he meets Jumbo's young bodyguard, Zebulon Sixkill, and the two form an unlikely alliance. It's a high profile case for Spenser, but the Hollywood secrets he uncovers are sordidly unsavory- and not just those of the accused...