Wicked Musical Tie-in Edition: The Life and Times of the Wicked Witch of the West (Paperback) 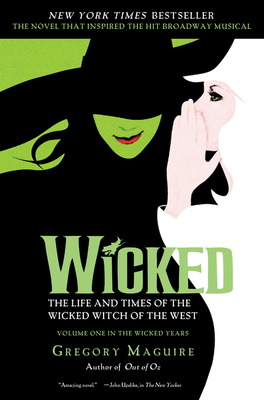 By Gregory Maguire
$16.00
In Warehouse, Usually Ships to Store in 1-5 Days

This is book number 1 in the Wicked Years (Paperback) series.